The Great Britain Universities (GBU) Ice Hockey Teams were formed in 2005, specifically to participate in the biennial FISU World University Games (WUGs). This event is renowned globally as being second only to the Olympic Winter Games.

Both GBU Men and GBU Women, have now participated at four WUGs, and we have a proven performance pathway linking the IHUK GB teams, from juniors through to seniors. Some former GBU players include, e..g. Robert Lachowicz, Geoff Woolhouse and Luke Piggott (men), in addition to Beth Scoon, Sam Bolwell and Saffron Allen (women). There are currently a number of GB players (men and women) in the GBU programme.

The British Universities Ice Hockey Association, has recently taken autonomous control of both GBU-M and GBU-W, but we are still affiliated to IHUK, as the overall NGB.

They also work with British Universities & Colleges Sport (BUCS), who administer our entry into the WUGs and manage the GBR delegation – which also includes other sports (e.g. short track, alpine and curling).

GBSC helped to raise funding and awareness for GBU-M for their first-ever WUGs experience, which was in Torino, Italy (2007). We are proud to support the GB University teams, alongside the other GB Ice Hockey teams.

GBU are currently preparing both teams for the 2019 FISU World University Games, which is to be held in Krasnoyarsk, Russia, this time next year.

Tickets are on sale now via the SIV website. It should be a great day. 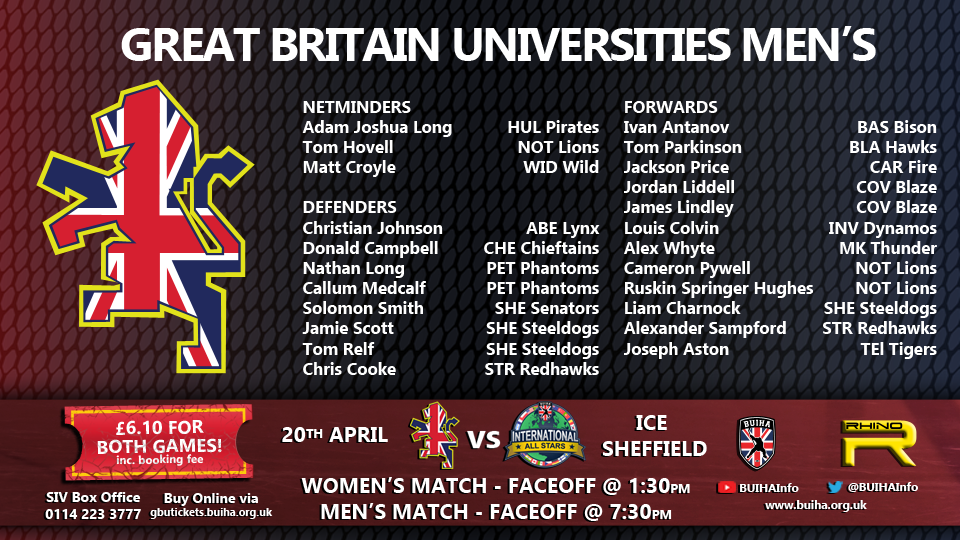 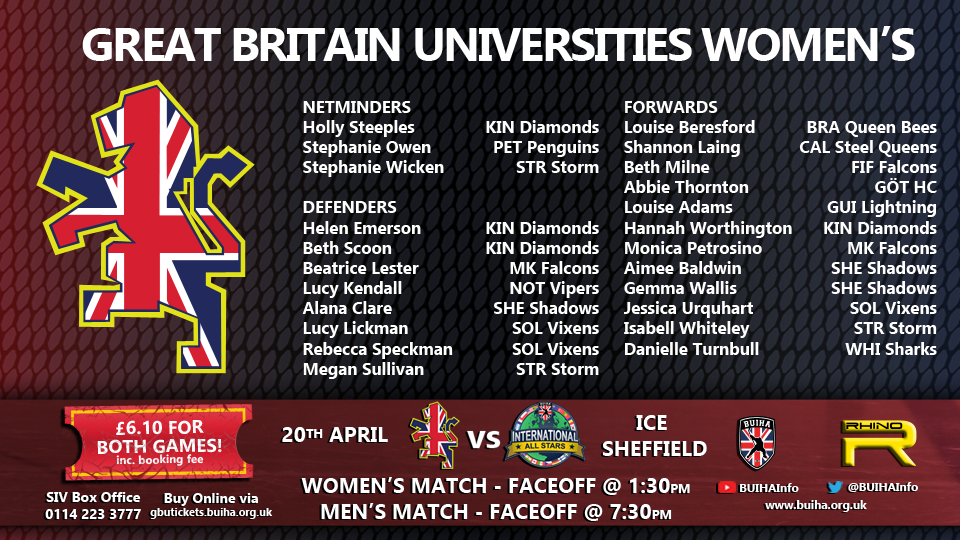 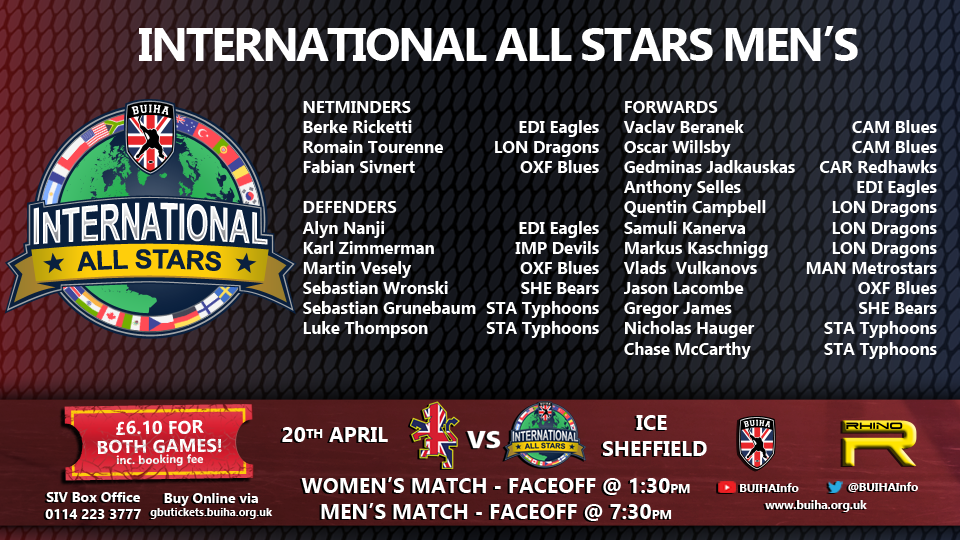 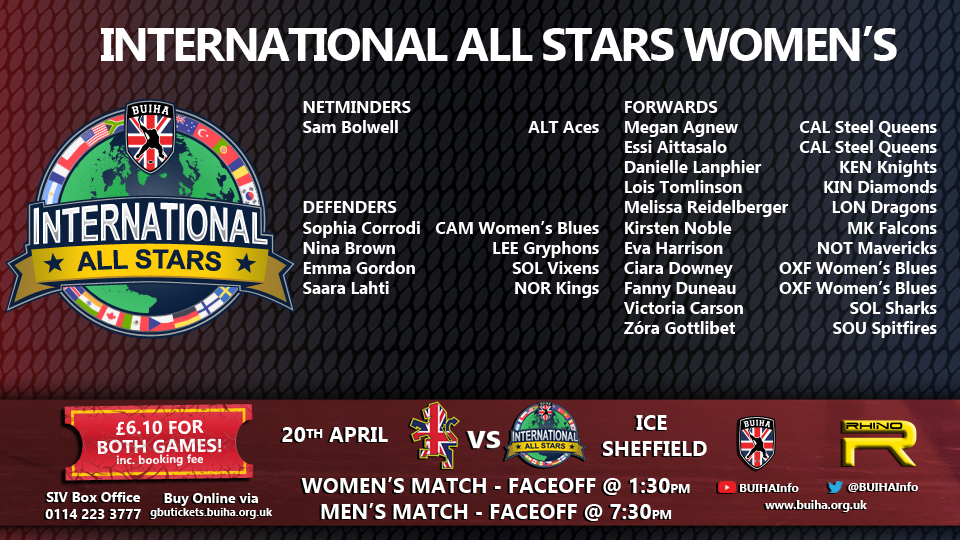 Some limelight in our new launch for this @TeamGBicehockey themed tee. We do something each year that people enjoy from GBs antics in worlds, so we HAD to make this 😂 It's a pre-order though. Closes on Friday and to be shipped around a week later! 🇬🇧 shop.crosscheckcloth… pic.twitter.com/oSif…

Tonight, GB v France from the 2019 IIHF World Championships. The winner stays up, the loser gets relegated. Programme starts at 8pm on FREESPORTS. Guests include the GB players, staff and media team. We will have a chat going throughout the game on the GBSC Facebook page. pic.twitter.com/QIOo…